In the terrorist attack in New York City on October 31, citizens on the scene shared information and pictures in real time via their smartphones, using social media apps like SnapChat.

The social media site recently introduced a location-sharing feature called Snap Maps, which was also used during the Las Vegas shooting, the Mexico City earthquake, and the hurricanes that devastated the Caribbean and some US cities. Could existing social media or new, built-for-purpose apps, be used to attack the opioid problem? It is an area where additional research and partnerships with technology startups could potentially make a big impact. 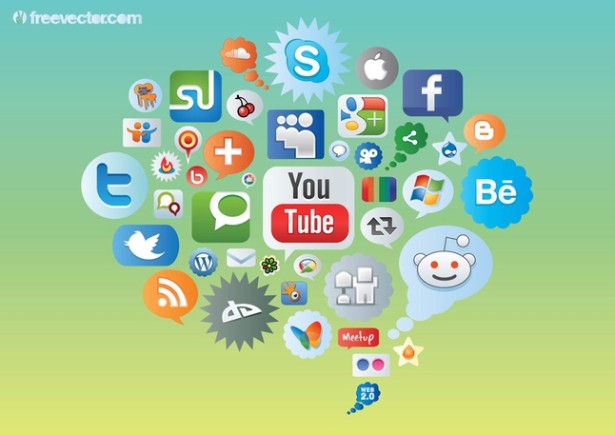 Social media and crowd-sourcing apps could be particularly useful for gathering and sharing information in real time about overdoses and using that information to prevent overdose deaths, thereby translating “citizen science” into “citizen prevention.” In October, 2016, NIDA partnered with the FDA and SAMHSA in a competition to develop an app that would use a crowd-sourcing approach to facilitate access to naloxone during opioid overdoses. The winning entry (out of 45 submissions) was an app called “OD Help” that will be developed by a Venice, California startup called Team Pwrdby. OD Help will link potential opioid overdose victims with a network of naloxone carriers; it will give instruction in administering the medication; and it can optionally be interfaced with a breathing monitor to detect signs of an opioid overdose and automatically alert the network.

Crowd-sourcing apps could potentially be used to facilitate access to evidence based care in specific regions of the country by sharing information about treatment capacity, waiting lists, and available beds in treatment centers. They could also help opioid-addicted patients in treatment, by enabling them to share their withdrawal experiences, ease fears, and offer suggestions. Families could also share ideas for encouraging loved ones to seek treatment. Crowd-sourcing capabilities like this might also augment mobile health (or mHealth) tools being developed as treatment and recovery aids. One mobile app, the Addiction Comprehensive Health Enhancement Support System (ACHESS) tool, developed with NIH support, utilizes GPS to warn users recovering from alcohol addiction when they are near locations that may be personal triggers for alcohol use; but it can also link users to other ACHESS users via text messaging or to pre-approved family members, friends, or peers for help, thereby bringing the power of crowd-sourcing to recovery support.

Crowd-sourcing is already beginning to change the face of public health. Since 2011 a participatory disease surveillance system called Flue Near You has collected reports of flu-like symptoms encountered by volunteer users via its Website, Facebook, or a mobile app. Similar tools are being used to crowd-source information on food-borne illnesses, toxic waste hazards, and other health threats. They could readily be applied to monitor drug overdoses. [Crowd-sourcing is featured in the new Jeremy Piven crime drama Wisdom of the Crowd. Piven’s software company created a program called “SOPHE,” which is basically Twittr for crime solving, where people can post any evidence or information they have related to a crime.] 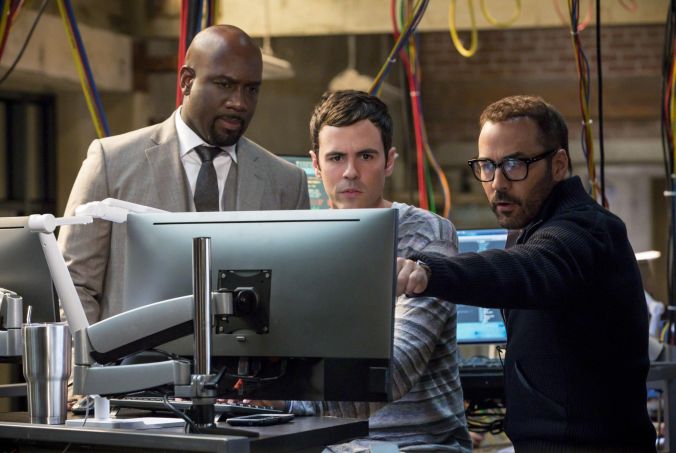 The NIDA-funded National Drug Early Warning System (NDEWS) already crowd-sources emerging drug trends from its nationwide network of researchers, such as regional spikes in overdose deaths or emergency department admissions caused by particularly dangerous batches of heroin or counterfeit pills. If augmented with smartphone technology, this information could be more readily used to warn the public and share with public health authorities so that resources could be quickly mobilized to prevent further deaths in an area where a pocket is detected.  Such information could be a boon to implementation research by allowing researchers to determine if a prevention or treatment intervention or a new model for delivery of care was successful in achieving its goals.

The Office of National Drug Control Policy (ONDCP) funded the Baltimore/Washington High Intensity Drug Trafficking Area (HIDTA) to develop an app for first responders and emergency personnel called the Overdose Detection Mapping Application Program (ODMAP). Data gathered through this system can be used to identify localized spikes in overdoses over a 24-hour period, enabling a public health and safety response to be swiftly mobilized. Additionally, the app enables users to enter how many administrations of naloxone were used (if any) and whether the overdose proved fatal, which in turn can help identify areas where more potent opioids or mixed drugs might be responsible for the naloxone failure.

There are obvious issues of privacy protection and bystander legal protection, among others, that will need to be addressed in developing crowd-sourcing apps. But we should not allow the inevitable challenges in this relatively unexplored domain dissuade us from studying the possibilities. If we are going to end the opioid overdose epidemic we need “out of the box” thinking, and must avail ourselves of the new crowd-sourcing possibilities smartphones and social media apps are making possible.