DURING THE WEEK LEADING up to Easter I will present seven distinct reasons why Christ suffered and died, culminating on Easter Sunday with To Reconcile Us to God. Today we look at Christ suffering and dying that we might die to sin and live unto righteousness.

He Himself bore our sins in His body on the tree, that we might die to sin and live to righteousness. (1 Peter 2:24)

STRANGE AS IT MAY sound, Christ’s dying in our place and for our sins means that we died. You would think that having a substitute die in your place would mean that you escape death. And, of course, we do escape death—the eternal death of endless misery and separation form God. Jesus said, “I give them eternal life, and they will never perish” (John 11:26). The death of Jesus does indeed mean that “whoever believes in Him should not perish but have eternal life” (John 3:16). 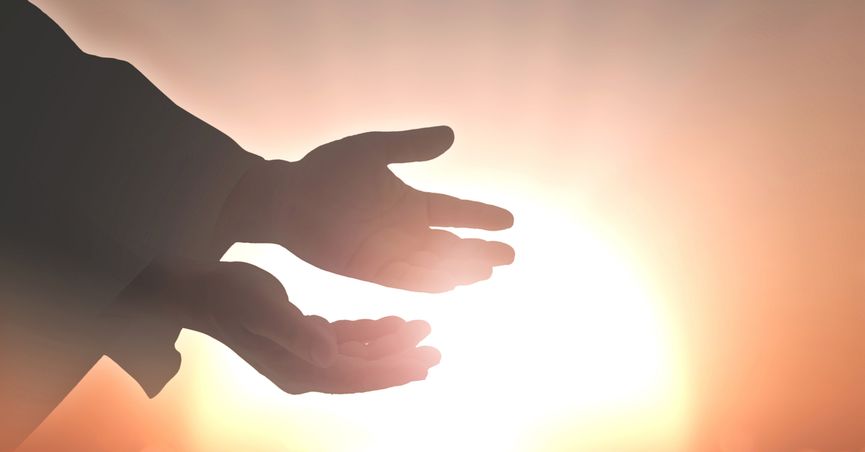 Faith is the evidence of being united to Christ in this profound way, believers “have been crucified with Christ” (Galatians 2:20). We look back on His death and know that, in the mind of God, we were there. Our sins were on Him, and the death we deserved was happening to us in Him. Baptism signifies this death with Christ. “We were buried… with Him  by baptism into death” (Romans 6:4). The water is like a grave. Going under is a picture of death. Coming up is a picture of new life. And it is all a picture of what God is doing “through faith.” [You have] been buried with Him in baptism, in which you were also raised with Him through faith in the powerful working of God” (Colossians 2:12). 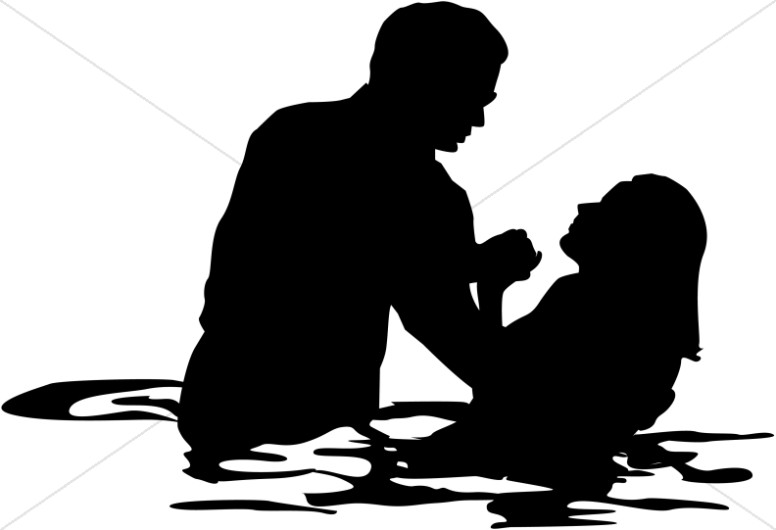 The fact that I died with Christ is linked directly to His dying for my sin. “He Himself bore our sins… that we might die.” This means that when I embrace Jesus as my Savior, I embrace my own death as a sinner. My sin brought Jesus to the grave and brought me there with Him. Faith sees sin as a murderer. It killed Jesus, and it vicariously killed me. Becoming a Christian means dying to sin. The old self that loved sin died with Jesus. Sin is like a prostitute that no longer looks beautiful. She is the murderer of my King and myself. Therefore, the believer is dead to sin, no longer dominated by her attractions. Sin, the prostitute who killed my friend, has no appeal. She has become an enemy.

My new life is now swayed by righteousness. “He Himself bore our sins in His body on the tree, that we might… live to righteousness” (1 Peter 2:24). The beauty of Christ, who loved me and gave Himself for me, is the desire of my soul. And His beauty is perfect righteousness. The command that I now love to obey is this: “Present yourselves to God as those who have been brought from death to life, and your members to God as instruments for righteousness” (Romans 6:13).

I am a Christian in recovery from four decades of active addiction. I earned a B.S. in Psychology from Colorado Christian University, and I am currently earning an M.A. in Theological Studies at the same school. The main focus of my ministry is apologetics and doctrinal studies, and I am also involved in working with individuals struggling with mental health and substance abuse issues. To me, there is no "higher power" than Jesus Christ, who broke the chain of addiction in my life. View all posts by The Accidental Poet

Just a journal about Jesus