As the nation grapples with opioid’s hold over millions, its smallest victims cry out to be heard, held, and healed. No Child Left Behind is a familiar battle cry. But to foster parents helping to care for children of parents addicted to drugs, those words have nothing to do with a political agenda or advertising campaign. One foster mom reported quietly watching another baby detox from opiates, its high-pitched wails unique with the sound of drug-induced anguish, and whispering, “A whole generation is being lost from the opioid epidemic. A whole generation.” 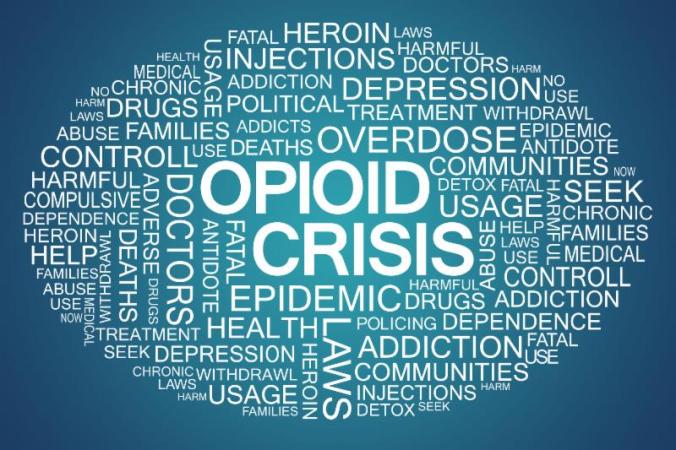 That generation—with hundreds of thousands of America’s youngest feeling its physical, mental, and emotional impact, sometimes from the moment of conception—is staring down what doctors call Neonatal Abstinence Syndrome (NAS). The condition is not something that can be cured with a pill. There are so many children growing up without their parents that the long-term ramifications are still unforeseen. The United States has certainly faced its share of social and public health problems over the years, but when it comes to the opioid crisis, child advocates around the country warn, it’s a strange and scary new world.

Agony in the Womb

According to a study released by the University of Minnesota this spring, one baby struggling with NAS is born in America every 15 minutes. Furthermore, almost 90 percent of pregnancies among women struggling with opioid addiction are unintentional. When a woman takes opioids while pregnant—even exactly as a doctor might instruct, according to the March of Dimes—she runs the substantial risk of harming her unborn child. 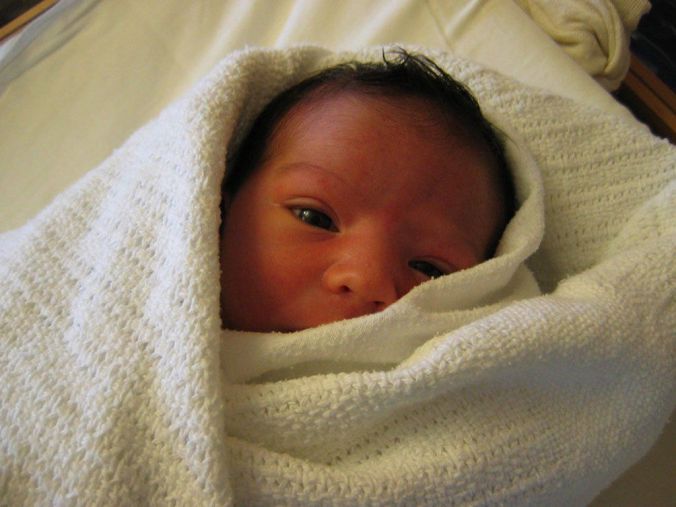 Prescription painkillers like codeine, fentanyl, hydrocodone, morphine, and oxycodone (as well as the street drug heroin) are all classified as opioids and all negatively affect children in the womb. Common risks of opioid use during pregnancy, the March of Dimes says, include miscarriage, preterm labor, premature birth, birth defects, low birth weight (defined as weighing less than five pounds, eight ounces), and NAS. NAS is its own beast. The completely preventable condition can grip babies with tremors, fever, chills, weight loss, seizures, and even death. Dr. W. David Hager, member of Focus on the Family’s Physicians Resource Council (PRC), believes 55-94% of newborns delivered to women who used opioids in pregnancy suffer from NAS.

Clearly, it is nearly impossible for an unborn child to skate past the consequences of his or her mother’s opioid use, no matter how slight. Yet damage isn’t usually intentional. Instead, Hager says, addiction to opioids reaches far beyond the initial physical pleasure to something much deeper.

It All Adds Up

That’s a familiar story for J. Scott Moody and Wendy Warcholik, a married pair of economists. As the directors of Family Prosperity Institute (FPI), a New Hampshire-based think tank focused on measuring the health of the American family, Moody and Warcholik frequently hear about opioid-related crises—and have watched their own loved ones succumb to substance abuse along the way. Warcholik, for example, grew up in a family fragmented by her parents’ collective five divorces. Of all her siblings, she was the only one to have fully escaped the negative consequences. The others have experienced unemployment, substance abuse, government dependency, low educational attainment, unwed childbirth, and divorce.

FPI has created a family prosperity index—a formula-driven rankings list that measures the strength and prosperity of families and the nation by combining the most important economic and social data into a single number and then ranking those states based on which create the best environment for families to thrive. The index fills in the gaps around other measures like the gross domestic product, assembling all the pieces of the prosperity puzzle into a complete picture of the economy. No other measure takes into consideration both the economic and social choices of people in a state to create a holistic measure of human behavior in the States.

The latest FPI index ranked Utah first and New Mexico last. FPI’s formula calculates things like average welfare utilization, children in married households, religious attendance and infant mortality rate. That last category is most disconcerting because as opioid use has risen, so has infant mortality rate. (The U.S. Centers for Disease Control and Prevention defines that as the death of an infant before his or her first birthday), while the infant mortality rate is the number of infant deaths for every 1,000 live births.

Between 2010 and 2015 twenty-one states saw an increase in their infant mortality rate. So many states, in fact, that while the national average dropped 16 percent between 2000 and 2015, the last five years only saw a decrease of 1.6 percent. Clearly, if trends continue, the country could see an increase in the infant mortality rate in the near future. Keep in mind that a rising infant mortality rate is typically only found in Third World countries. Besides the physical, emotional and mental cost to America’s children, opioid addiction doesn’t come fiscally cheap, either. For example, in 2015 Ohio paid more than $133 million to care for approximately 2,000 NAS babies born that year.

Interestingly, FPI’s research shows that devout beliefs and behaviors (consistent church attendance, daily prayer, Bible reading, etc.) reduce illicit drug use. The converse holds true as well. Moody says, “It is clear that people in despair who don’t turn to God for help will try to numb their pain some other way, whether it be with drugs or sex. Unfortunately, at least for the last decade, we’ve been seeing more and more people turning to drugs and sex than God. We have to reverse this trend.”

Ultimately, America truly has no idea what the long-term consequences of opioid addiction on our most innocent citizens will be. “We read horrifying stories in New England about parents shooting up their own children just to keep them quiet, or left in a freezing car with their parents passed out in the front seat,” Warcholik says. How far are we, as a society, willing to go in elevating adult desires over the health and well being of our children?

That is a question far beyond the scope of any research team—but one the Church must rise up to help answer.