“The Ballad of Reading Gaol”

Oscar Wilde (1894-1900) wrote the following poem while in prison. He is most noted for his novel The Picture of Dorian Gray, but he also published numerous poems. Wilde had the Marquess of Queensberry prosecuted for criminal libel. The Marquess was the father of Wilde’s lover, Lord Alfred Douglas. The libel trial brought to light certain evidence that convinced Wilde to forego his complaint in court and led to his own arrest and trial for “gross indecency” with men. After several retrials, he was convicted and sentenced to 2 years hard labor. He died destitute at the age of 46. 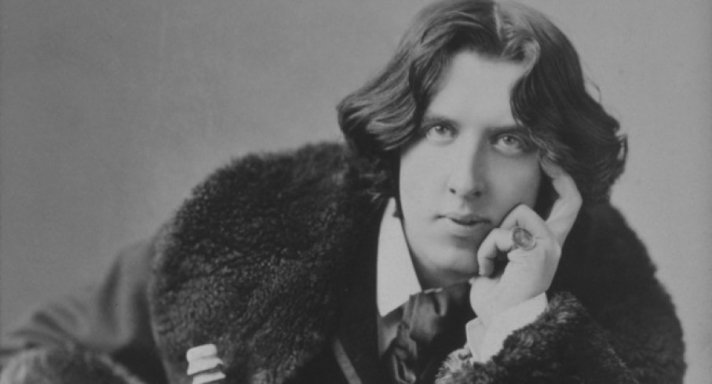 I never saw sad men who looked
With such a wistful eye
Upon that little tent of blue
We prisoners call the sky,
And at every careless cloud that passed
In happy freedom by.

I am a Christian in recovery following four decades of active addiction. I earned a B.S. in Psychology and an M.A. in Theology from Colorado Christian University. My focus is on evangelism and apologetics, and working with individuals struggling with mental health and active addiction. I believe in the power in the Name of Jesus to break every chain. Counseling must include discipleship and discipleship must include counseling. View all posts by The Accidental Poet