Health and safety agencies in Iowa have issued an advisory to warn Iowans of counterfeit pain pills containing dangerous synthetic opioids. The Iowa Division of Criminal Investigation’s (DCI) laboratory analyzed pills made to resemble the prescription pain reliever oxycodone, finding them to contain more powerful and illicit synthetic fentanyl and U-47700, putting users at higher risk of opioid overdose. U-47700, also known as “Pink” or “U4” on the streets, is a synthetic opioid pain medication currently being distributed as a dangerous designer drug. Since 2015, reports have surfaced of numerous deaths due to street use of U-47700. Law enforcement agencies have traced illegal importation into the United States primarily from clandestine chemical labs in China. It is available through the Dark Web.

U-47700 has been seized by law enforcement on the street in powder form and as tablets. Typically, it appears as a white or light pinkish, chalky powder. It may be sold in glassine bags stamped with logos imitating heroin, in envelopes and inside knotted corners of plastic bags. In Ohio, authorities seized 500 pills resembling a manufacturer’s oxycodone immediate-release tablets, but they were confirmed by chemical analysis to contain “Pink.” U-47770 has also been identified and sold on the Internet misleadingly as a “research chemical” at roughly $30 per gram.

Pink is very toxic or deadly in even small doses. Labels on the packaging may state NOT FOR HUMAN CONSUMPTION or FOR RESEARCH PURPOSES ONLY, most likely to avoid legal detection. Fatalities due to U-47770 in the United States join the growing incidents of drug overdose deaths from opioid pain medication. Those who abuse U-47770 may be at high risk of addiction and substance abuse disorder, overdose and death. Fatalities have been reported in New York, New Hampshire, Ohio, Texas, Wisconsin and North Carolina.

In July 2016, a toxicology case report was published in the Annals of Emergency Medicine that detailed events in which fentanyl and U-47700 were being sold misleadingly as the prescription opioid pain medication Norco or Vicodin (acetaminophen and hydrocodone) on the streets of Northern and Central California. In one patient who presented to the emergency room, nalaxone (Narcan) was administered which reversed respiratory depression and pinpoint pupils. After additional chemical analysis, it was found the Norco contained hydrocodone, fentanyl, and U-47700.

Reports indicated that Pink and prescription fentanyl may have been contained in the drug cocktail that led to the death of pop star legend Prince in April 2016. In Utah, two 13-year old boys died in September 2016 reportedly due to use of U-47770 purchased from an Internet website. U-47700 (“Pink”) is a novel synthetic opioid agonist with selective action at the mu-opioid receptors in the brain and on the spinal column. It was originally developed by chemists at Upjohn Pharmaceuticals in the 1970’s as a potent pain reliever for use with cancer patients, post-operative patients with intractable pain, or extremely painful trauma injuries. Although it was never commercially made available, the patent and chemical details remained available, and have been produced on the black market. 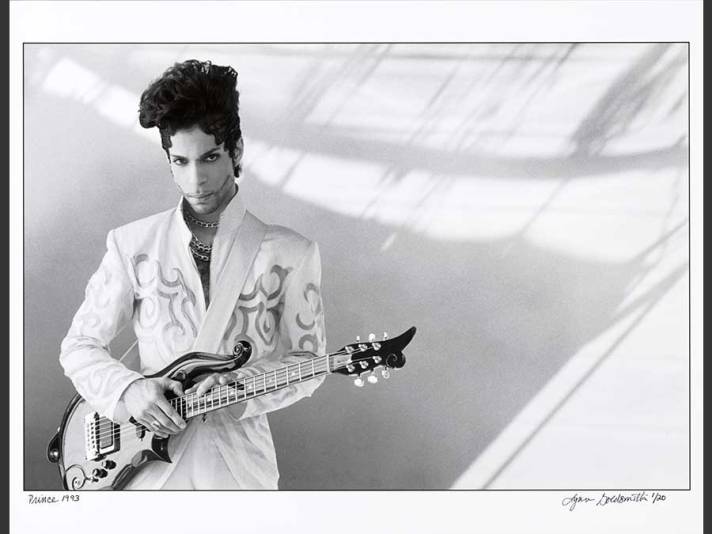 U-47700 has a similar chemical profile as morphine and other mu-opioid receptor agonists; however, it has been reported by the National Institute of Drug Abuse (NIDA) that Pink is “far more potent than morphine” –  possibly by seven to eight times. Unfortunately, the strength of the product can never be assured, and may be much stronger, especially when manufactured overseas in illicit labs as a designer drug. On November 14, 2016, the DEA placed U-47700, as well as its related isomers, esters, ethers, and salts into Schedule I of the Controlled Substances Act due to an imminent hazard to public safety and health. Substances in Schedule I have a high potential for abuse, no currently accepted medical use, and a lack of accepted safety for use under medical supervision.

Temporary emergency scheduling of dangerous illicit drugs is one tool the DEA uses to help restrict potentially fatal and new street drugs. Scheduling will last at least 24 months, with a possible 12-month extension if the DEA needs more time to determine whether the chemical should remain permanently as a Schedule I drug. According to the Federal Register, there are no current experimental or approved new drug applications for U-47700, which can typically hinder its permanent placement in Schedule I if approved. DEA’s Final Order is available in the Federal Register with details on threats to public safety. Prior to DEA’s scheduling, several states had already outlawed the drug under emergency orders, including Florida, Ohio, Wyoming and Georgia.

U-47700, known on the streets as “Pink” or “U4”, is a dangerous designer drug exported from illegal labs in China to the U.S. It is a strong opioid analgesic, reportedly 7 to 8 times more potent than morphine. Authorities in many U.S. cities have reported that Pink is sold on the streets or over the Internet, often falsely promoted as a prescription opioid like Norco or Percocet, or as heroin. In fact, many of these products have contained the potent designer drug Pink, as well as fentanyl. U-47700 is now illegal in all forms, and the DEA has temporarily placed the substance into Schedule I of the Controlled Substances Act, pending further review, due to an imminent hazard to public safety and health. It is considered not safe for human consumption, and has no acceptable medical use.

Clusters of overdoses and deaths of Pink were reported in U.S. cities in 2015 and 2016. Some of these deaths involved children. According to one case report, the use of naloxone (Narcan) in an emergency setting reversed the effects of U-47700, but this may not always be the case. Emergency physicians should contact their local poison control center, medical toxicologist or public health department in cases where there is a reasonable suspicion of ingestion of designer drugs to help protect the surrounding community. Special lab analysis is typically needed to identify drugs like “Pink,” leaving communities at risk.

The public should be aware that drugs obtained on the street, even though they look like an authentic prescription medication, may be fake and deadly. Don’t take any prescription drug, legal or otherwise, unless it is prescribed specifically for you by a doctor and is dispensed by a reliable pharmacy.

Poetry for the People

Exploring the Ordinary, Finding the Extraordinary

Out of His Heart Will Flow Rivers of Living Water ~ John 7:38